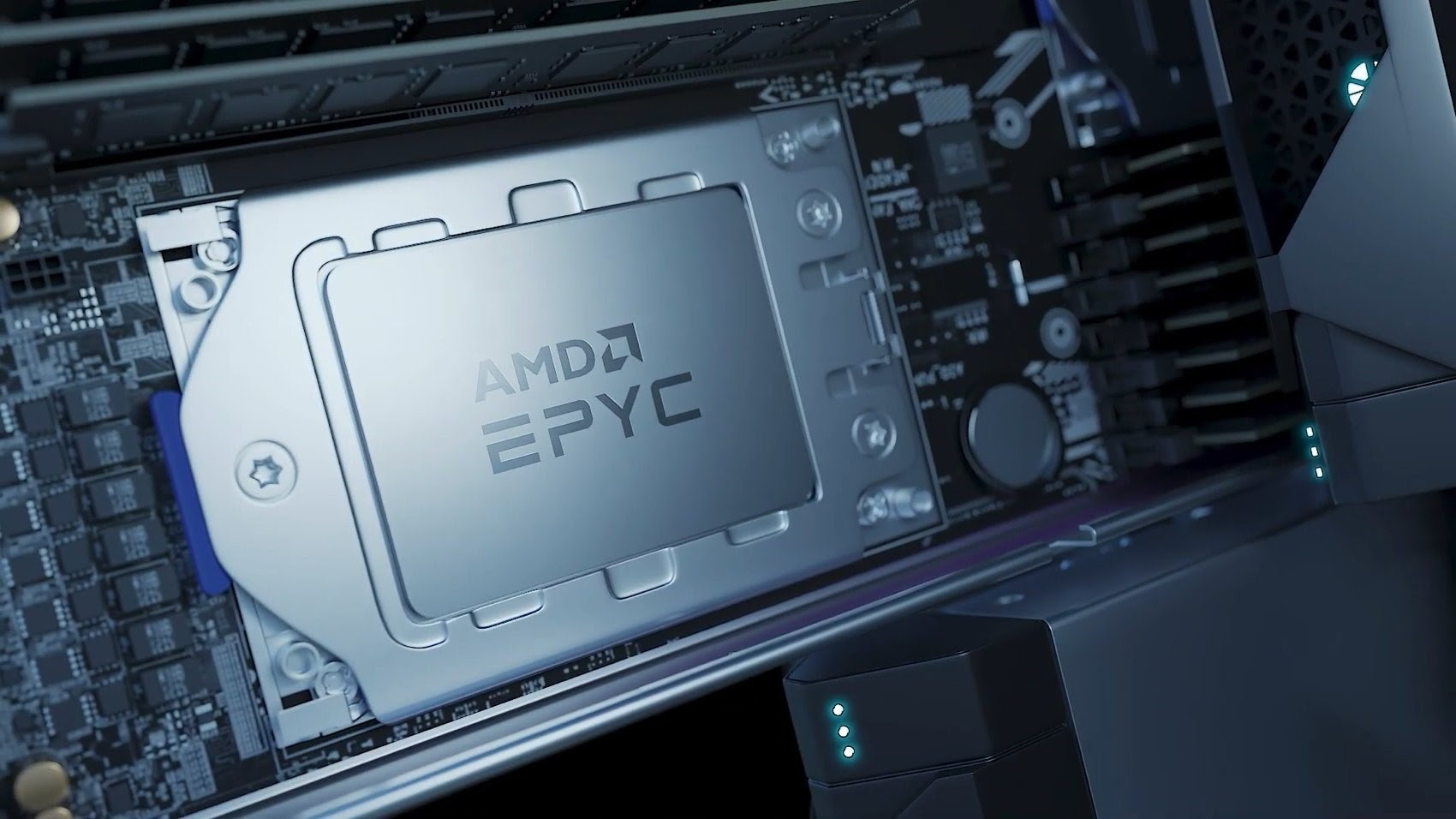 Advanced Micro Devices is about to enter the metaverse. The chip giant said its EPYC chips were selected by Meta (formerly known as Facebook) to help power its data centers. AMD explained the two companies worked together to develop a high-performance, power-efficient processor based on the company’s 3rd Generation EPYC processor.

AMD is in the process of taking market share from market leader Intel, as it also has deals with Alphabet’s Google Cloud, Amazon’s Amazon Web Services and Microsoft’s Azure.

The company also announced new chips, including the MI200, which is an “accelerator” designed to speed up certain tasks, like machine learning and artificial intelligence. The new AMD chip is designed to take on Nvidia’s A100 chip which, along with other chips designed to speed up artificial intelligence, has helped make Nvidia the most valuable U.S.-listed semiconductor company. They also announced some specifics around upcoming EPYC processors codenamed “Genoa” and “Bergamo;” AMD dubbed the Genoa processor as the “world’s highest performance processor for general purpose computing.”
Source: Bloomberg 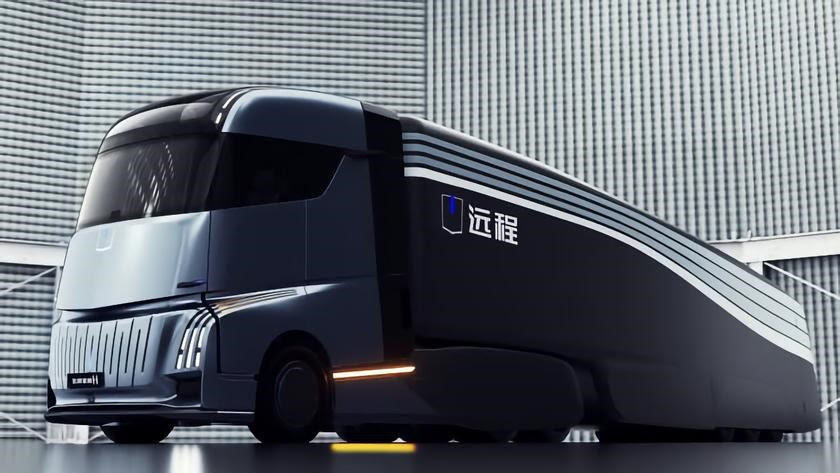 Named after the original aspiration of its creators to make a semi-truck that feels like home, the Homtruck will offer different power options, including methanol hybrid and pure electric, and Farizon added that the Homtruck’s batteries may be swapped out, reducing the need to charge.

The electric truck has also been developed to fully support autonomous driving. Geely plans to introduce autonomous driving in three phases, according to Fan Xianjun, the CEO of Geely Commercial Vehicle Group. The company hopes to have some driverless features with more advanced systems in place by 2026, before achieving full autonomous driving capabilities in 2030.

Geely’s Homtruck launch comes as a number of automakers, from Mercedes-owner Daimler to Warren Buffett-backed BYD, have announced their own electric trucks. Tesla, which announced its own truck called the Semi in 2017, has delayed production of that vehicle for some time.
Source: Geely

GE to split into three companies focused on aviation, healthcare and energy 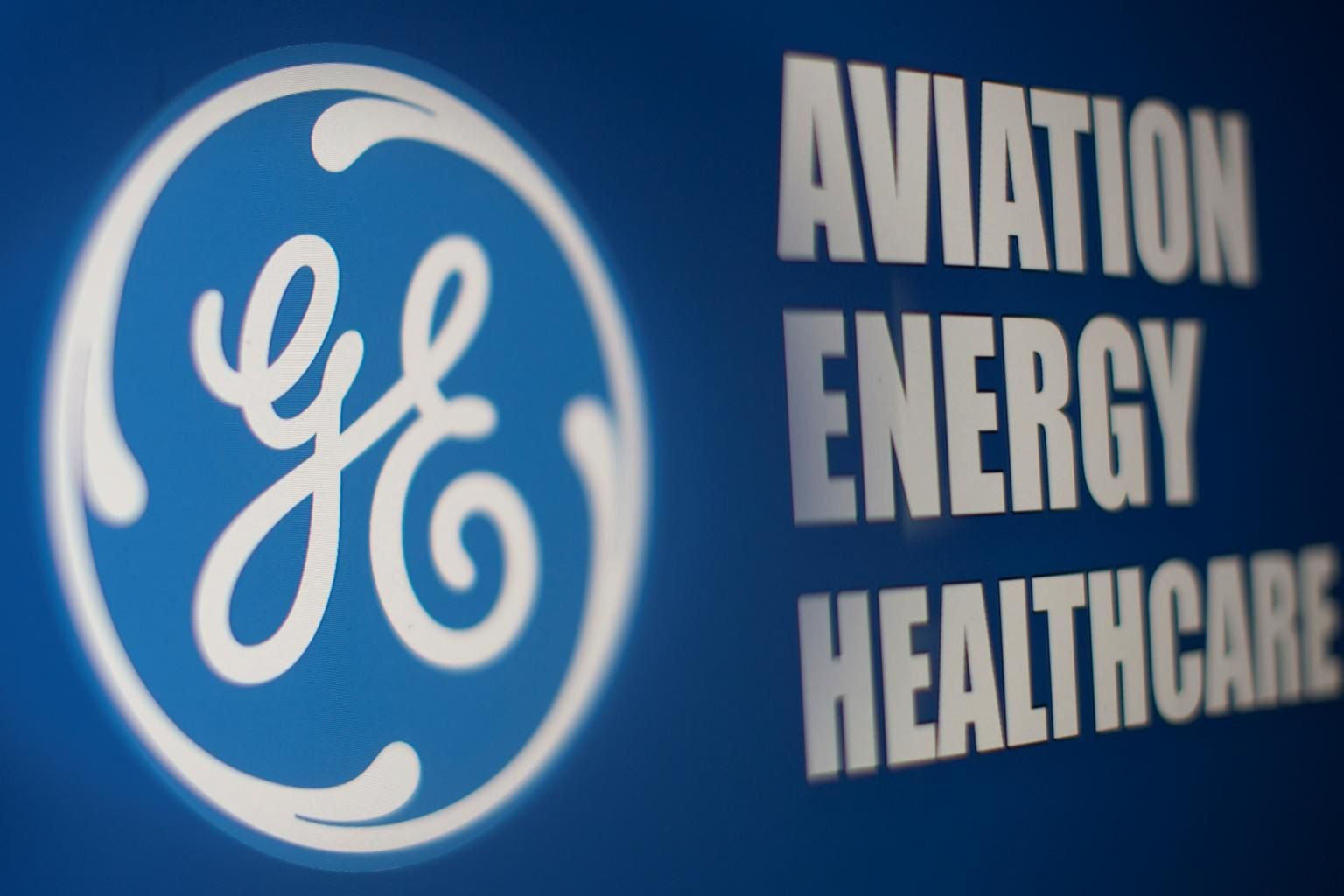 GE will spin off its healthcare business in early 2023 and combine its renewable energy, fossil-fuel power and digital units into a single energy-focused entity that will be spun off a year later, the company said Tuesday. The remaining company will consist of GE Aviation, its jet-engine division.

“By creating three industry-leading, global public companies, each can benefit from greater focus, tailored capital allocation, and strategic flexibility to drive long-term growth and value for customers, investors, and employees,” CEO Lawrence Culp said in a statement accompanying the announcement. “We are putting our technology expertise, leadership, and global reach to work to better serve our customers.”

The move signals the end of an era for a conglomerate that grew its market value from $15 billion to $594 billion in the 1980s and 1990s by diversifying its portfolio, only to see this same strategy fall short in recent decades.
Source: GE